Bilqîs, Makéda, Séba, although better known as Queen of Sheba, was a sovereign scholar and a woman of great wisdom, whose reign could be described as just and good. Everyone’s opinion mattered to her. She only made a decision after she had studied it well and made sure it was appropriate.

She has always been a strong, powerful and independent female figure who has guided her people and who has never ceased to inspire many artists, authors, composers and fashion designers.

Some three thousand years later, it was through this task that I embarked on the pursuit of her enchantment, the one that inspires, unites and encourages all women.

This curiosity and openness to the world come from my mother, who came from Algeria at just twenty years old. It was she who introduced me to sewing, her passion and this from an early age, it is from her that comes my first sewing machine and my first coils of cotton threads. Also, it is the first one in which I have seen the strength that requires to assume one’s choices. 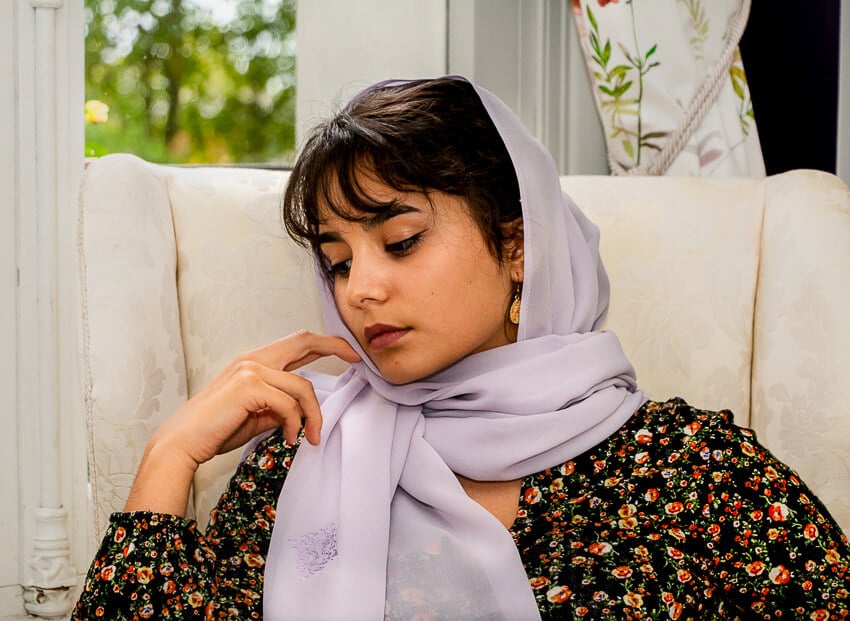 To each, silk evokes beauty, protection, comfort, for me it represents my singularity and my ambition.

For women who impress with their courage, their commitments, those who are the voice of women of the world, women in the making, and the planet; those from which we are inspired to create, read, learn. For those who fought to exist and for one day to be free. For us. I decided to create L’étoffe de Saba, to support my commitments. 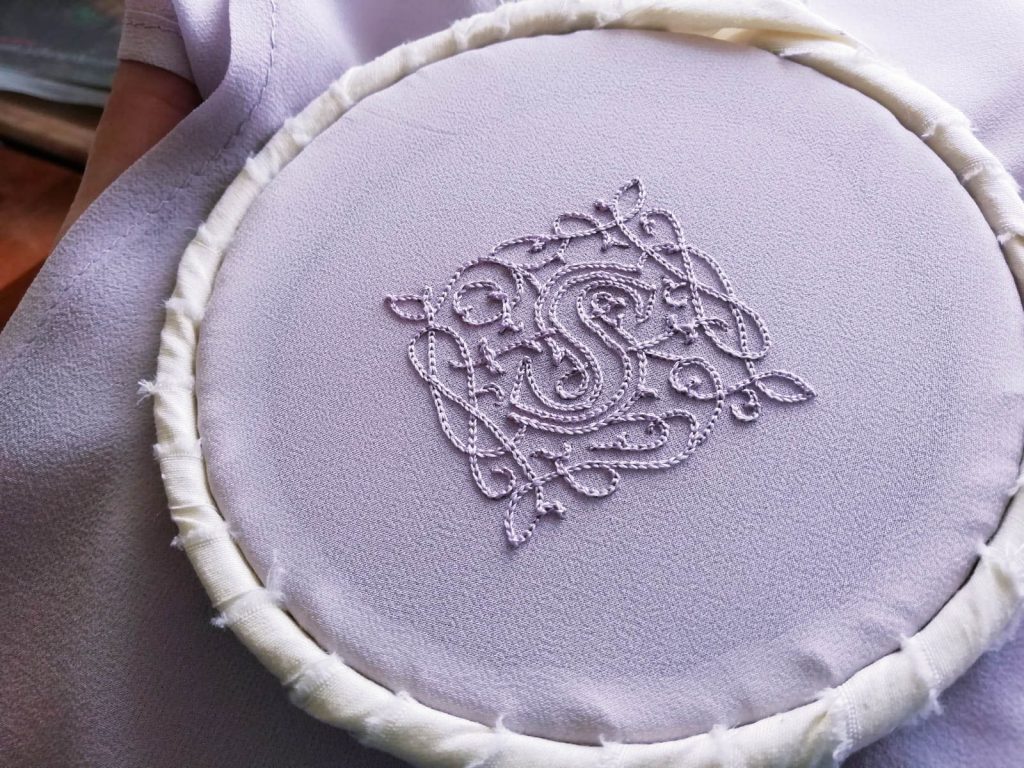 This idea grew with me, but it wasn’t until 2020, when I felt it was finally the time for me to finally claim those convictions, like the Queen of Sheba. And to work for womento be perfect from head to toe. Dressed in silk dyed and woven in France, Saba’s women are proud, resplendent, confident, exudes by her presence, the values that revolve around her; love, friendship, family, empathy, curiosity, success. It doesn’t matter where you came from.

L’étoffe de Saba is as unique as you are, a bulwark to achieve everything. A protection. Freedom.

L’étoffe de Saba is therefore a story of transmission, from you to me, through the Queen of Sheba, to make each of us queens.

L’étoffe de Saba is the story of all women since the dawn of time. 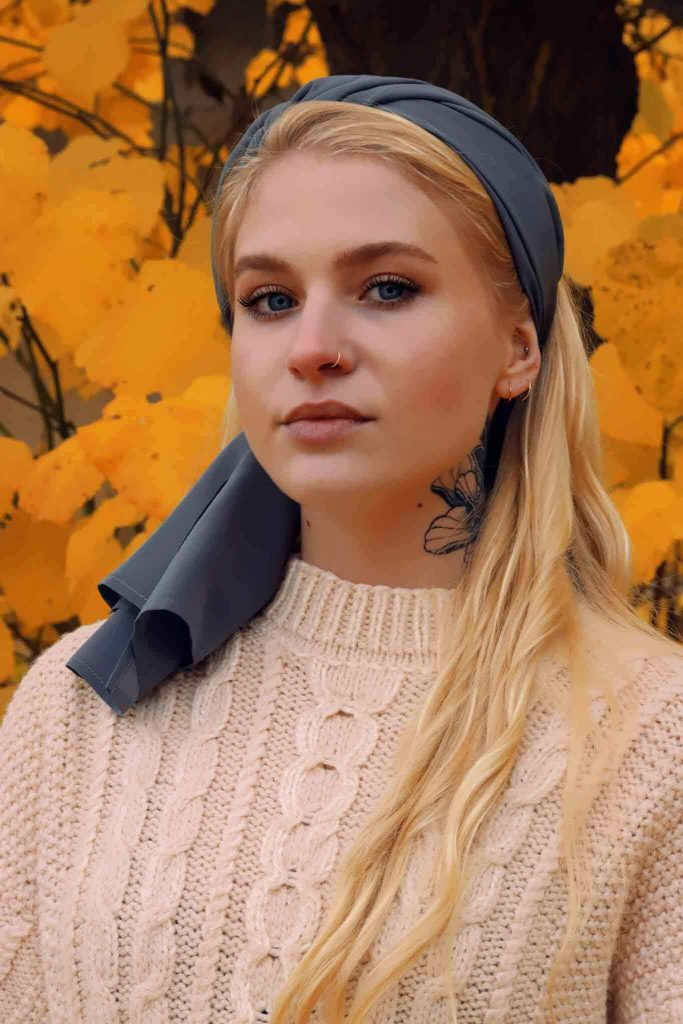 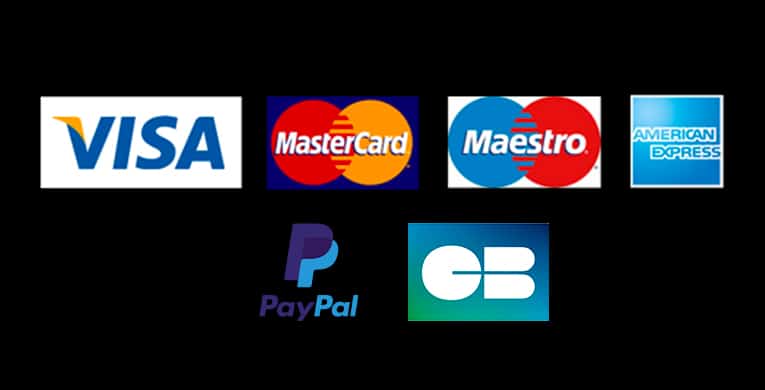